A downloadable game for Windows

A simple board game, wrapped up in an explosive shoot-em-up.


Early Bird is a simple board game, wrapped up in an explosive shoot-em-up. You must navigate a randomly generated dungeon, wiping out everything that gets in your way, and then roll the dice for a way out.

Early Bird is a shoot-em-up about a bird with a fondness for trophies and a fear of giant worms (or are they snakes?).

The Board Game is at the heart of Early Bird, your primary goal is to roll dice to beat the board game while running around fighting and survivng. Each time you clear a room, a Dice Machine spawns and continuously cycles through the numbers 1-6, shooting the Dice Machine will trigger a 'roll' and you will advance along the board by whatever number you shot at.

Each tile on the board contains some form of consequence or reward for your choice, these range from free money to an army of snakes, so simply rolling a 6 in every room isn't going to be enough to stay out of trouble.

The following tiles are currently implemented:

The following enemies are currently implemented:

The following areas are currently implemented:

This game was created as part of the second round of the Search for a Star 2017 competition - a student games programming competition modeled after a typical industry application process. We were given just under a month to take a skeleton project and build it up to something wonderful.

Changes from the Skeleton Project:


Extensions from the Skeleton Project:


Most other things are additions to the project.

During some off-periods in development I turned to music production and ended up with a short but sweet original soundtrack for the game, here is the YouTube playlist: 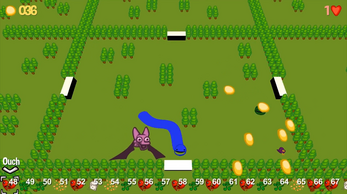 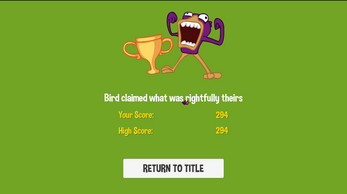 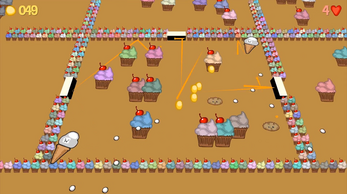 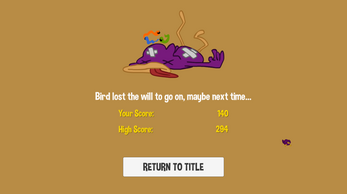